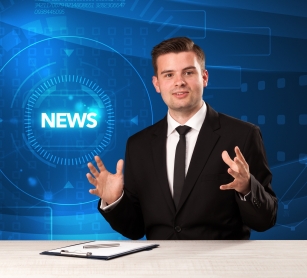 Housing affordability measures, which formed the centerpiece of the Federal Governments 2017-2018 Budget on 9th May last year, have passed through parliament on 7th December 2017.

These measures are designed to benefit first home buyers and retirees wishing to downsize their homes.

First-home buyers will be able to use voluntary contributions to their existing superannuation funds to save for a house deposit.

Contributions will be limited to $30,000 per person in total and $15,000 per year. Both members of a couple can take advantage of the scheme.

Non-concessional contributions can also be made but will not benefit from the tax concessions apart from earnings being taxed at 15%.

This new super measure will allow an individual aged 65 or over to use the proceeds in relation to one sale of their main residence to make ‘downsizer contributions’ of up to $300,000 (or $600,000 if a couple) into super. To be eligible, the contract for sale, not the settlement date, must be entered into on or after 1 July 2018.

It’s important to note that the property does not need to be a current home. It can be an individual’s former home. This is an exciting development from a financial planning perspective, as it means downsizer contributions can potentially be used by a much larger group of clients than was initially thought. When this measure was announced in the May 2017 Federal Budget, it was understood that only current homes could be eligible, however, the Government has since broadened its scope to include former homes.

Currently, there are contribution restrictions and caps that prevent some older Australian from investing the proceeds of selling their home into Super. Downsizer contributions are not subject to the restrictions listed below that apply to non-concessional contributions (NCCs):

A downsizer contribution can be made regardless of whether the individual is working or not.

A downsizer contribution is excluded from being a non-concessional contribution and does not count towards an individual’s NCC cap.

Accordingly, this measure will provide greater flexibility for super contributions when selling an eligible property. This article explains the rules and strategies of using downsizer contributions.